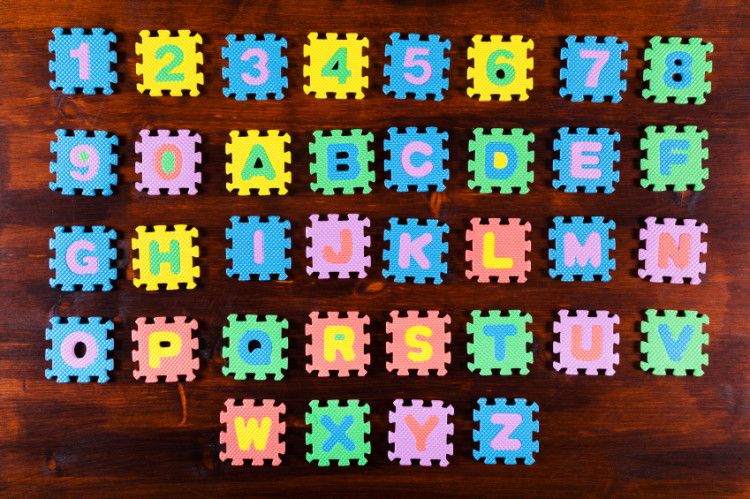 Concerned that your young child may have a learning difference?  It’s typical for learning differences to be diagnosed starting in 1st grade when a child is 6 or 7.  If your child has a family history of learning issues, or you’re just a concerned parent, there are early signs of learning differences that you may want to be aware of, with one caveat.  Children develop different skills and abilities at different rates.  So a child may start walking early, have age-appropriate gross and fine motor skills, but be a late talker.  For that particular child, the gap in skills may be completely normal and even out a little later.  However, on the other hand, the difficulty with speech may be representative of some later learning challenge..it’s just too early to know that for sure.

There are five areas where you may see early indicators of learning differences; coordination, language, attention, cognition, and social skills.  As you peruse the signs below, please know that it is completely normal for your child to exhibit several of these behaviors as they grow and mature.

As your child progresses through early childhood, keep these warning signs in mind.  If your child is struggling and your intuition tells you something isn’t right, it’s important to have that checked out.  Ask your pediatrician or your child’s preschool teacher for their feedback, as they can direct you to a specialist.  Early intervention is critical to your child’s success in school. 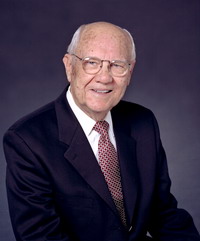 “Dyslexia” – it’s a word that has become a part of our vernacular.  It used to be that the word was reserved for diagnostician’s offices and schools.  Now we hear it everywhere.  Even TV characters like Christine Yang (Grey’s Anatomy) and Sam Evans (Glee) have dyslexia.

You may be surprised to learn that one of Dallas’ own helped put dyslexia on the map.  Back in 1961, when gas was 25 cents a gallon, the Cowboys went 4-9-1, and Princess Di was born, a pediatric neurologist named Dr. Luke Waites moved to Dallas.  Though Dr. Waites’ arrival may not have been noteworthy at the time, he would eventually become a pioneer in dyslexia, a field that many of his colleagues at the time felt did not even exist.

The year before Dr. Waites’ arrival, Aylett Cox, a teacher at The Hockaday School, had begun a teacher-training program at the school using the Orton-Gillingham method.  The Orton-Gillingham method was a way of teaching students who were having trouble with reading, spelling, and writing.  It was a pre-curser to Alphabetic Phonics and Take Flight,  two curriculums commonly used with learning different students today.

Dr. Waites joined the faculty of the University of Texas Southwestern Medical Center at Dallas in 1961 and over the next few years, as a tenured professor, began evaluating children for dyslexia.  Children identified as dyslexic by Dr. Waites were referred to Aylett Cox at Hockaday for remediation.

In 1965, Dr. Waites moved the child neurology program to Texas Scottish Rite Hospital for Children, bringing with him a list of 150 kids that needed evaluations for dyslexia.  The Child Development Division was born.  Aylett Cox moved her teacher training program to Scottish Rite and Child Development was able to offer developmental academic evaluations, specialized language instruction for dyslexic students in a laboratory setting, and a training program for teachers interested in helping these students.

In 1968, Dr. Waites and Texas Scottish Rite Hospital hosted a meeting of the Word Federation of Neurology.  It was here that a group of physicians from all over the world developed the first written definition of dyslexia.  This was a defining moment (literally) that officially put dyslexia on the map.  As a result of this event, Texas would become a leader in the field and eventually be the first state to mandate that public schools identify and properly instruct students with the characteristics of dyslexia.

In 1995, the newly built Luke Waites Child Development Center at Texas Scottish Rite Hospital for Children was dedicated in his honor.  Children ages 5 to 14 who are Texas residents, have a physician referral and have learning problems in reading, writing and math continue to be eligible for testing.  Dr. Waites passed away January 11th, 2013, but his legacy continues. 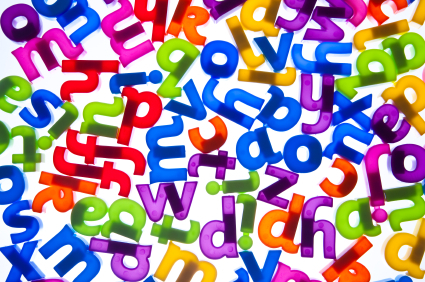 Parents and children often feel a bit overwhelmed as they go through the process of testing, diagnosing, and garnering accommodations.  I’ve decided to devote a section of my blog to explaining the various facets of learning differences, from the initial symptoms to remediation and accommodation.  Please email me if there are any specific topics you would like me to address.  Buckle up, here we go!